Amongst the various new features available in SMB3 that enable enterprise level functionality the key features are:

Support for server-based workloads, including Microsoft  Hyper-V and SQL Server.

SMB Transparent Failover. This feature is similar to the functionality provided by Multipath I/O (MPIO) for iSCSI and Fibre Channel networks.

SMB Scale Out – Provides simultaneous access to files across all nodes in a multi-node cluster.

SMB Performance Counters –  Provides  conters to track file share utilisation and cover botht he client as well as the server. It helps in troubleshooting performance issues.

SMB Encryption  – Allows data travelling between client and server to be encrypted across the network.  it only works when both the server and the client are on SMB 3.0 and does not support SMB 2.0 or SMB 1.0 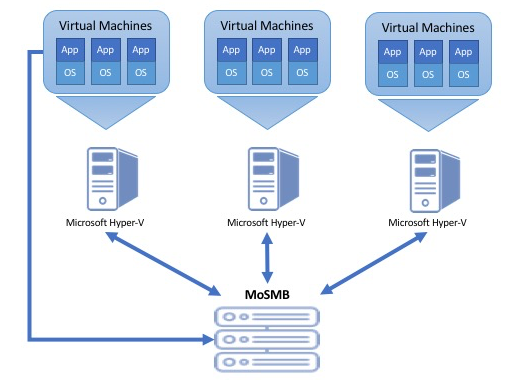 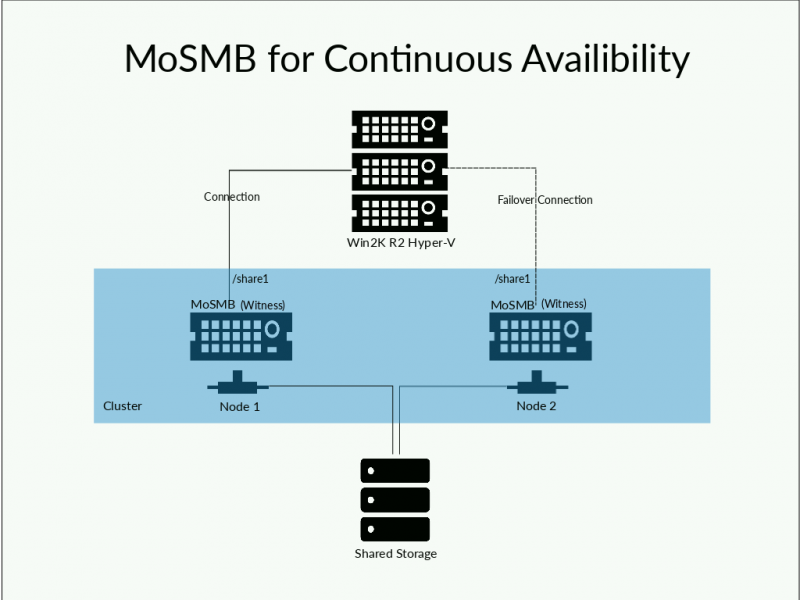